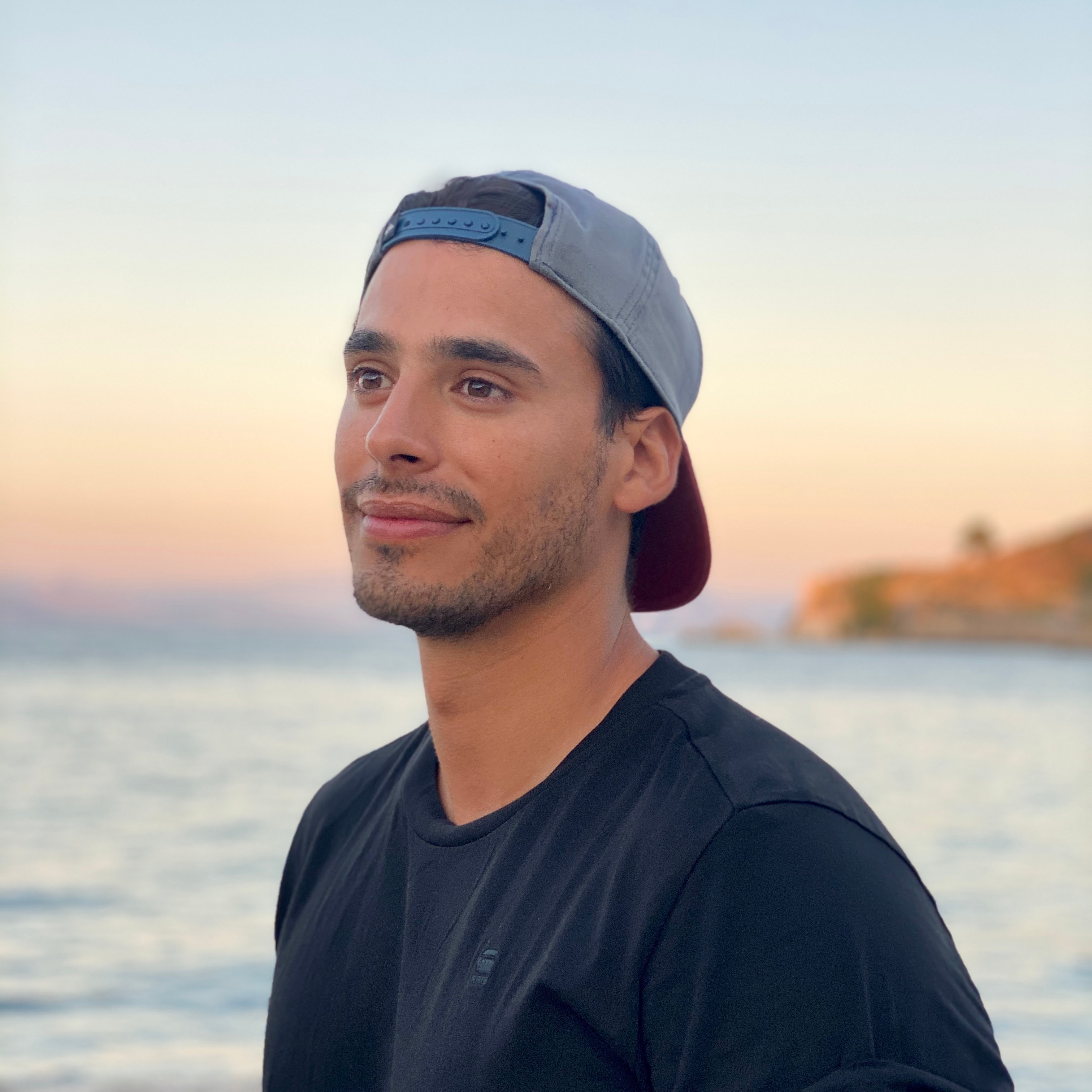 I am an ambitious softweare engineer, with a craving for learning and improving my skills every day. Passionate about producing cleaner, maintainable and testable code, resulting in better overall software.

I have specialized on back-end development using Ruby, Elixir, and Go.

Polyglot, team-player, proactive, goal-oriented and hard worker are some buzzwords that describe me.

I was born in Buenos Aires 🇦🇷 to an Argentinian father and a Bolivian mother and at age 3 we moved to Santa Cruz de la Sierra 🇧🇴 where I was raised.

Since I was a teenager I was interested in Computers, so after finishing high school I decided I wanted to focus my university studies on that.

In 2008 I won a contest 🏆 and got a full paid scholarship to study at the UPSA, 5 years later I graduated from Systems Engineering as the top student of the class 🥇.

Started my professional career just after university, working in Bolivia for big local companies and later on for a US-based company as a remote developer.

I always wanted to live and work in Europe, so in 2016 when an opportunity presented itself, I decided to leave my comfort zone, jump over the pond and move to the Netherlands 🇳🇱 where I’m living and working since.